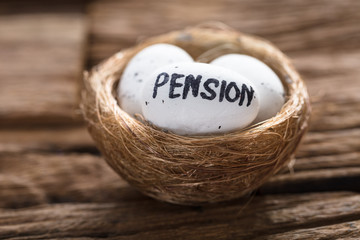 A common question asked by individuals going through a divorce reads, “Are pensions included in a divorce?” The simple answer to this question is, yes. In Ontario, every financial asset and possession that holds increased value throughout a marriage is evenly divided when going through a divorce; therefore, all pensions must be included within a Separation Agreement. The laws of Ontario make it clear that both spouses are automatically entitled to a portion of the others’ individual pension.

A private work pension plan does not solely belong to an individual spouse within a marriage; rather it is measured as a matrimonial asset. A pension valuation will be an aspect covered within the divorce negotiations, to ensure a fair and balanced distribution listed on a Separation Agreement. In relation to the distribution of funds, it is extremely important to know the difference between a ‘Pension Statement’ and a ‘Pension Valuation’. With some pension plans, Individuals cannot assume the value of their pension based on their pension statement, as they do not reflect the same amount as a pension valuation. Typically, an annual pension statement does not include the pension valuation as a financial asset to benefit the purposes of the family law. On average, the financial differences between a pension statement and a pension valuation vary between $50,000 and $200,000. With this being said, individuals should not make a final decision about pensions, prior to receiving a pension valuation. In Ontario, specific government regulations will enable divorcing couples to apply for an immediate transfer of a financial lump-sum from a private pension plan, if they meet the appropriate criteria. In order to be eligible and accepted for this transfer, couples must meet the following conditions:

Typically, pension plans are one of the greatest financial assets to be negotiated during a divorce. If couples possess a Canada Pension Plan (CPP) they can apply to the government to evenly divide their CPP contributions, throughout the time they have been married. This official process is considered as credit-splitting. Couples are able to apply for credit-splitting if they have lived together for a minimum of one year during their marriage, and have been living apart for a minimum of one year. Although credit-splitting is not a quick and easy process; spouses are required to notify the government, and then complete and submit the necessary forms prior to being accepted. Note that CPP credits can be evenly distributed even if only one spouse has been contributing to their CPP. Therefore, both spouses are not necessarily required to possess their own CPP account to be provided with a portion of their spouses during a divorce.

There are clear differences between a defined contribution pension and a defined benefit pension, which can cause some confusion for individuals going through a divorce. A defined-contribution plan is a retirement plan that is regularly funded by the employee, employer, or both, which is invested in for the individual employee. Once the employee decides to retire, they receive the total accumulated financial contributions earned. In comparison to this, a defined benefit pension is when an employer guarantees the individual employee a specified amount once they have officially retired. The total amount provided is usually dependent on the employee’s income level, years of service, and age; as opposed to being primarily dependent on investment returns upon retirement. Within a defined benefit pension, the family value is defined as the total contributions made between the marriage date and the date of separation. Evidently, couples should obtain the assistance of a financial professional or their pension administrator to help determine the exact amount each spouse is entitled to, the increased value of the asset, and how to evenly distribute the total value. As previously stated, individuals are unable to correctly value their pensions independently. It is extremely challenging to determine an updated value of a pension, between the date of marriage and separation. A financial professional and plan administrator must be contacted to properly value a pension for family law reasons. During the negotiations, both spouses will agree upon a separation date, enabling professionals to effectively calculate a pension value and include it within a legal, binding, and enforceable Separation Agreement.

When residing in Canada, there are various options for couples who decide to split a portion of their pensions. Typically, the options provided to divorcing couples include; moving funds from one pension account to another with the approval by the pension administrator, transferring the pension value to a secured retirement account, or simply leaving the pension plan for their future benefit.

Regardless of the divorce process taken, divorcing couples will be made aware and assisted with their entitlement to a possible portion of their ex-spouses’ pension. The professionals will determine an exact amount that you may be entitled to, along with how to best distribute any existing pension amounts. It is important to note that not all pensions are necessarily split evenly. The equal division of assets is primarily based on the value of the pension. Therefore, it is possible for one spouse to keep their entire pension, while the other receives an appropriate value that can be discussed in mediation.

Daniella Campoli
Very professional and compassionate team. Everything was completed in a timely manner. Their efficiency and mediation skills helped save us lots of money and focus on our family first ! Thanks again !!!

Sign-up to receive news updates and information on our services. 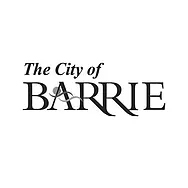 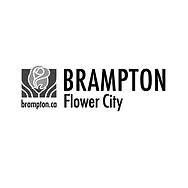 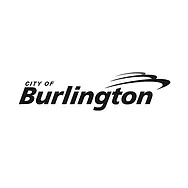 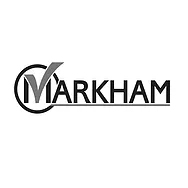 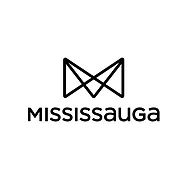 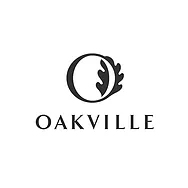 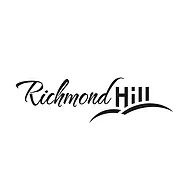 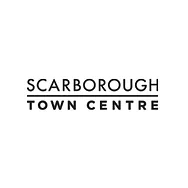 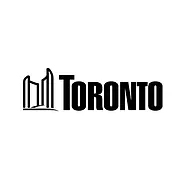 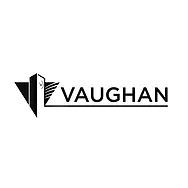 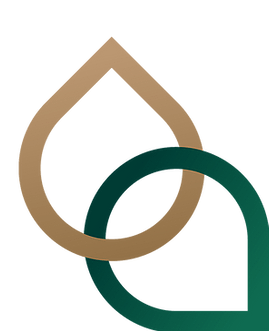